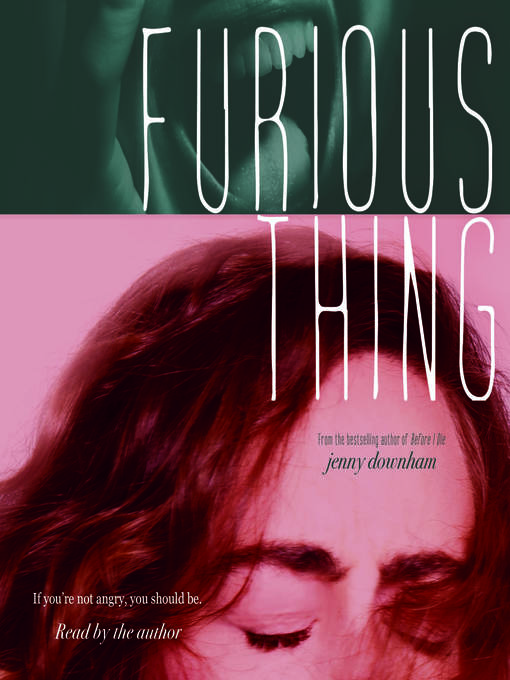 After a spotlight a few days ago, I’m excited to host this Q&A with the author of Furious Thing. Jenny Downham answers a few questions in today’s post about her writing and her newly released YA Contemporary novel. This book is published by David Fickling Books and this Q&A is part of her Blog Tour hosted by FFBC Tour. […] 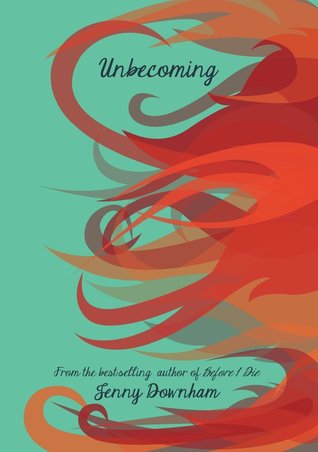 Novels don’t have to be set in made-up worlds to be exciting. In Unbecoming, award-winning novelist Jenny Downham has given herself the luxury of more than 400 pages to build up this gripping tale of family discord and drama, and not once does she lose focus, let down her three central characters, or bore the reader. […] 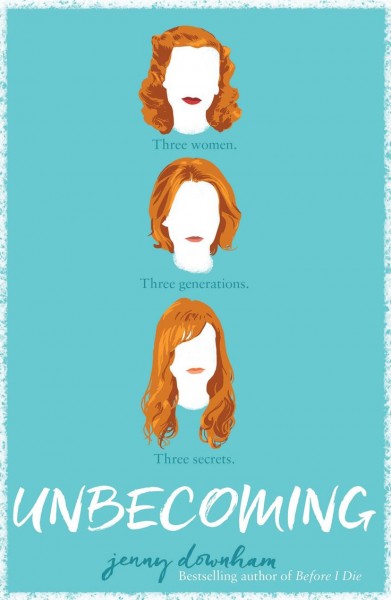 Three generations of women confront difficult situations in this rich, complex and thoughtful novel In this long, thoughtful novel, Jenny Downham presents the archetypal trio of maiden, mother and crone in a very modern situation. Before the book begins, Katie, the teenage heroine, has impulsively kissed her best friend, Esme. Now she faces difficult questions […]

How Mum’s dementia changed our relationship 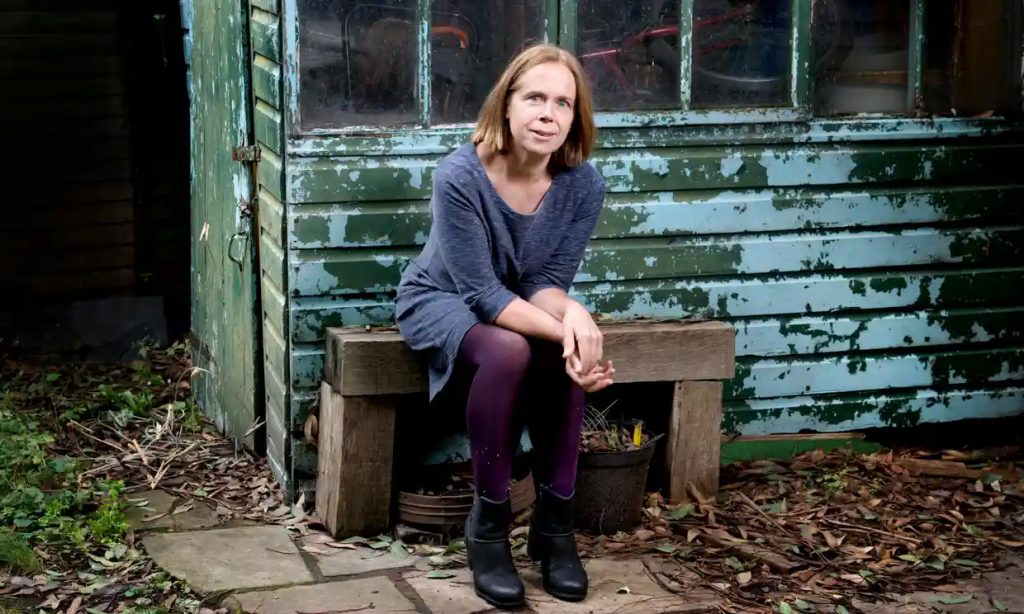 My mother opened her front door a crack and peered at me suspiciously. “What?” she asked. “Entertainment’s arrived,” I said, smiling. Her mistrust turned to delight. “A sing-song?” She chivvied me in. “No one told me you were coming.” She had been told. Many times. But vascular dementia and Alzheimer’s disease had recently robbed her of the ability to retain […]

Jenny Downham: ‘my own mother had Alzheimer’s and died while I was writing Unbecoming’ 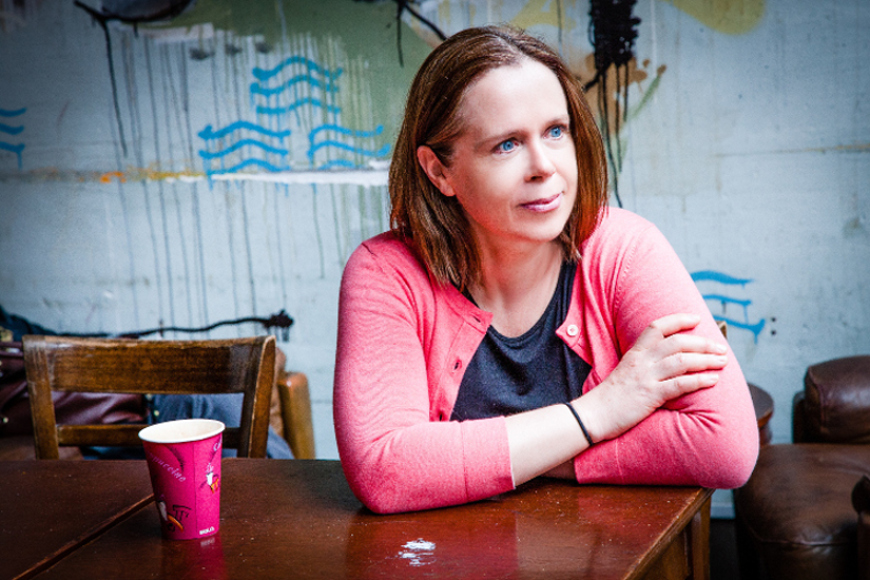 As a child what were your favourite books and which authors inspired you? What about now? As a young reader I devoured poetry, folk and fairy tales (Grimm, Andersen), and stories from the Arabian Nights and Ancient Greece. I loved Ann Holm (I Am David) and Robert C O’Brien (Z for Zachariah) – my first […]

Before I Die by Jenny Downham – Review 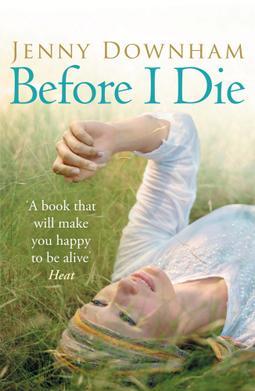 ‘If you’re planning on reading this book, make sure you have a box of tissues with you, because, trust me, you will need them’ Before I Die is about Tessa Walker, a sixteen year old girl who’s dying from leukaemia. She’s made up a list – ten things she wants to do before she dies. […]

Divided by Date Rape – You Against Me NY Times Review 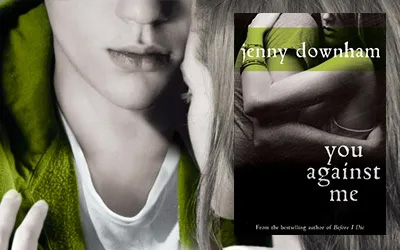 In the classic star-crossed romance, a crime forces a choice between youthful passion and family loyalty. For Romeo and Juliet, it’s the murder of Mercutio; for Tony and Maria, it’s the knife fight between Sharks and Jets. This is how tentative adolescent love turns into high drama. Parents don’t object to boyfriends or girlfriends for […]

An Interview With Jenny Downham 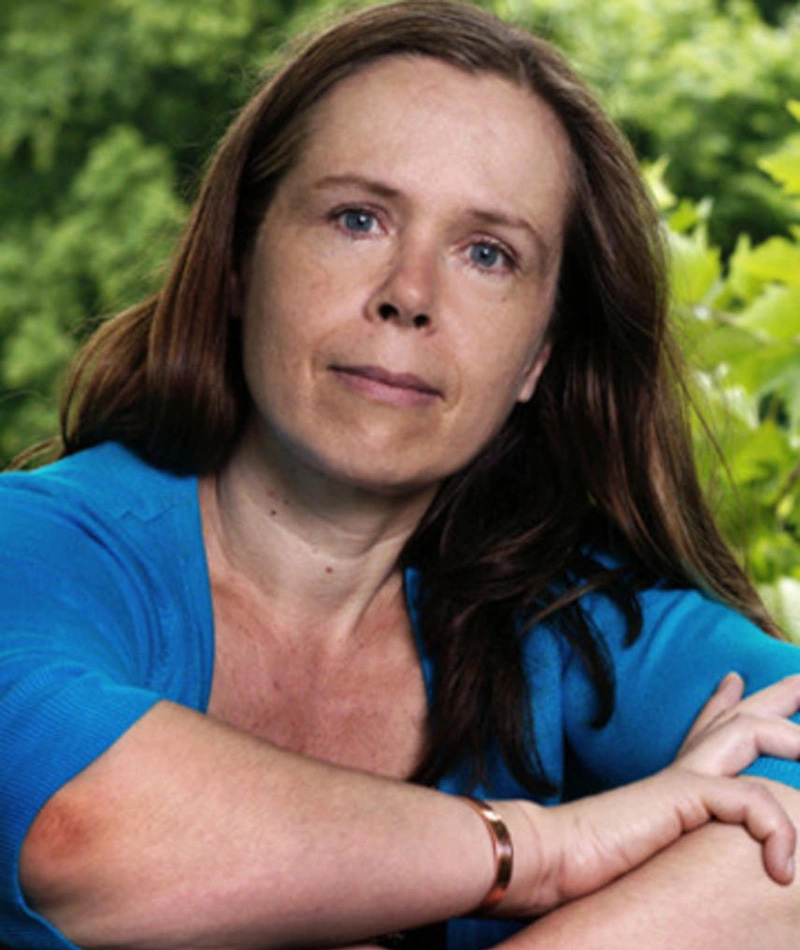 Jenny Downham’s first novel plainly announces its theme in its title: “Before I Die.” The narrator, 16-year-old Tessa, has recently learned that the leukemia she has been living with for four years is now terminal, and the question is: What now? She decides to make a top-10 list of things she wants to do in […]